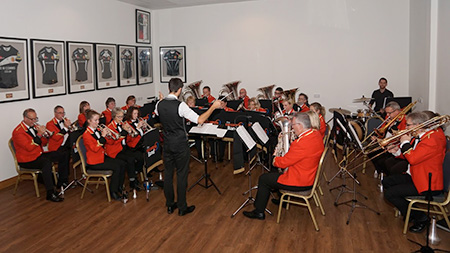 The Tercentenary Celebration dinner and entertainment at Sandy Park in Exeter was a great success.

The evening commenced at 6pm when over 350 Devonshire Freemasons accompanied by their wives and partners congregated to listen to the SW Comms Band.

Just before 7:30 we were called to take our seats by Mike Dolman the Provincial Grand Director of Ceremonies, we all welcomed the PGM Ian Kingsbury accompanied by his wife Toni and Les and Debbie Hutchinson, after a short grace by Graham Lea the Provincial Grand Chaplain, the evening continued with a splendid dinner.

At the PGM’s request during the meal we were treated to a romantic musical tribute to our Ladies by the very talented singer Paula Mitchell which complemented the superb Tercentenary Atmosphere of celebration.

During his after dinner speech the PGM thanked our honoured guests Les and Debbie Hutchinson MCF Chief Operating Officer for their company and Sandy Park for affording us such a wonderful venue and meal. He also thanked the organising committee Bob and Sue Woods, Adrian Rogers, Nick Lewis, Martin Elliot and Brian Adams for all their hard work and to our most generous sponsors. There was a presentation of flowers to Toni and Debbie and a bottle of Plymouth Gin to Les. The PGM concluded by thanking everyone for attending Sandy Park and truly hoped that they would enjoy the rest of the evening.

We were then entertained by the wit, merry making and magic of world renowned comedian Mel Mellers. He had everyone in fits of laughter with his blend of humour and magic.

The disco followed and the dance floor was busy until the evening ended at 1 o’clock.

This wonderful evening at the award winning Sandy Park, home of Exeter Chiefs was one of several major events held in Devonshire to celebrate the Tercentenary. With the benefit of a dedicated organising team and the proven formula of good food, good company and good entertainment certainly ensured a great atmosphere of true celebration. 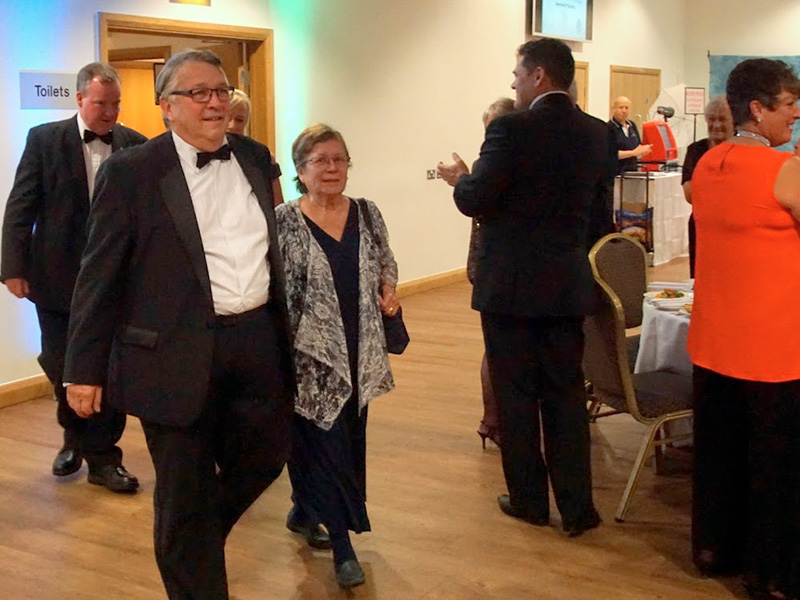 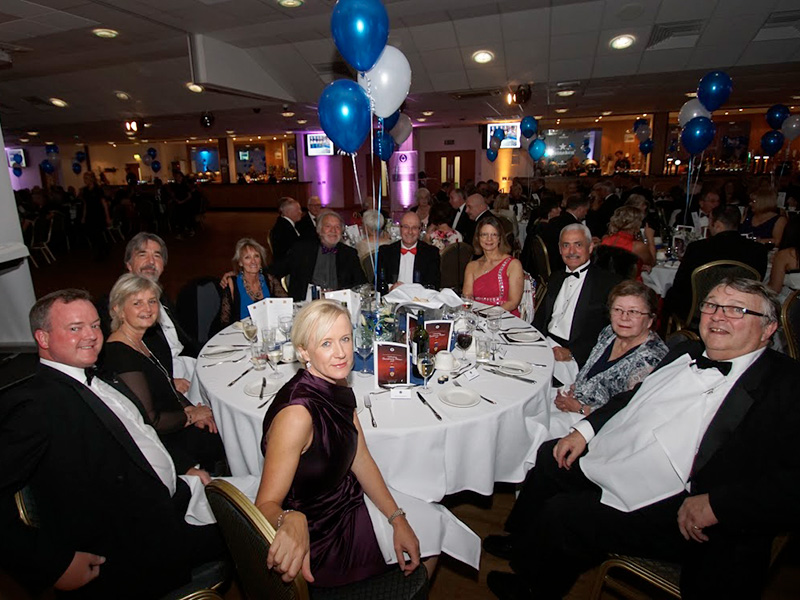 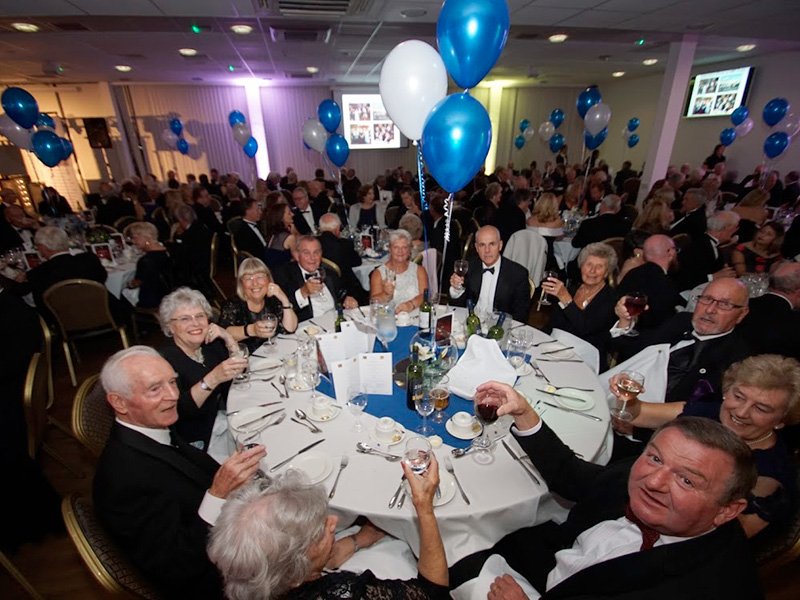 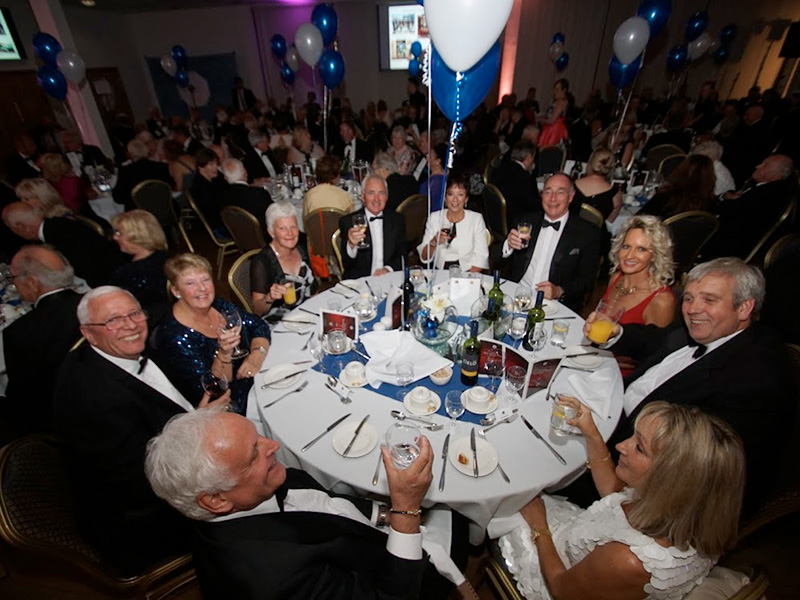 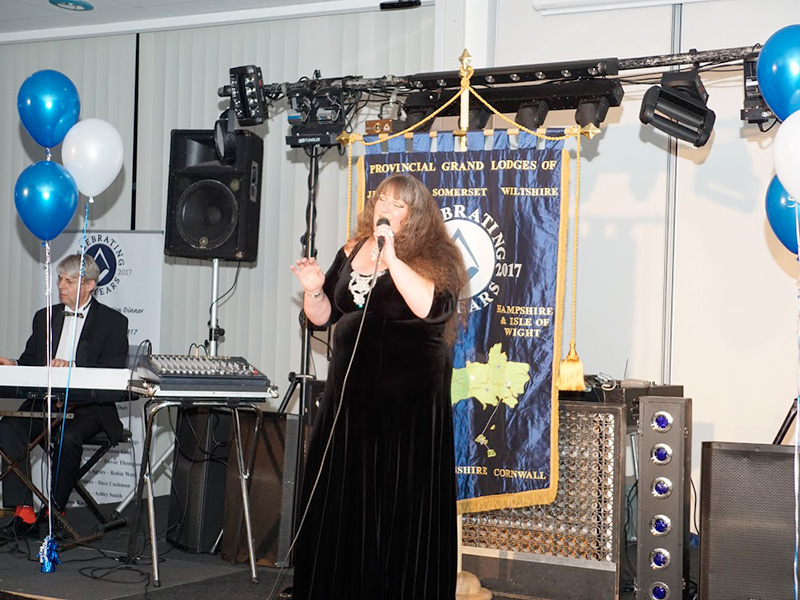 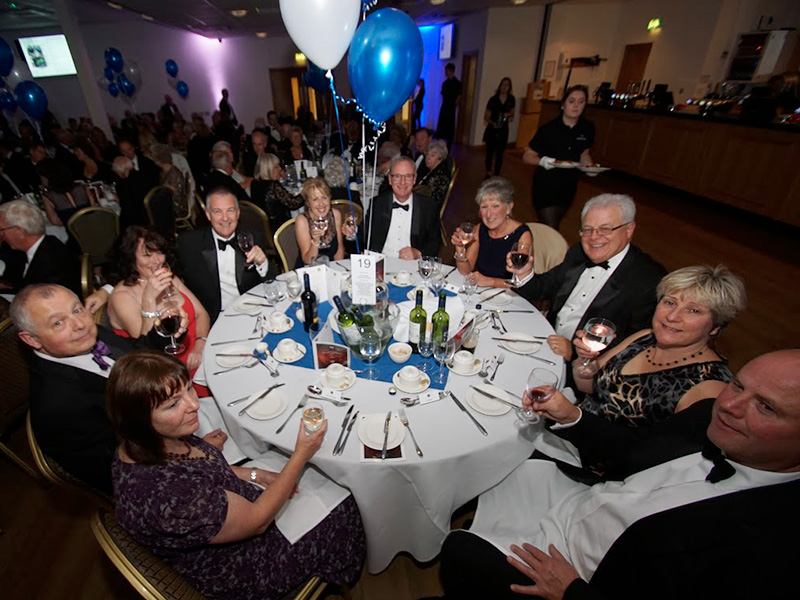 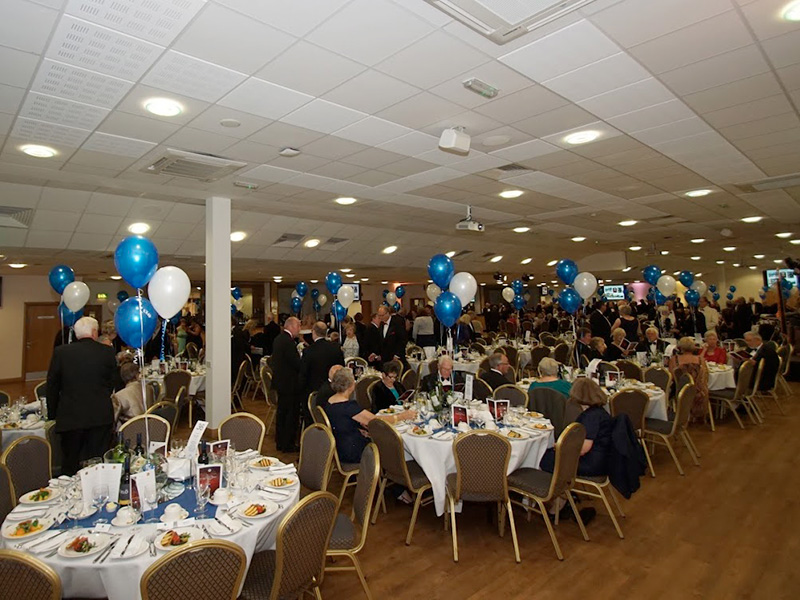 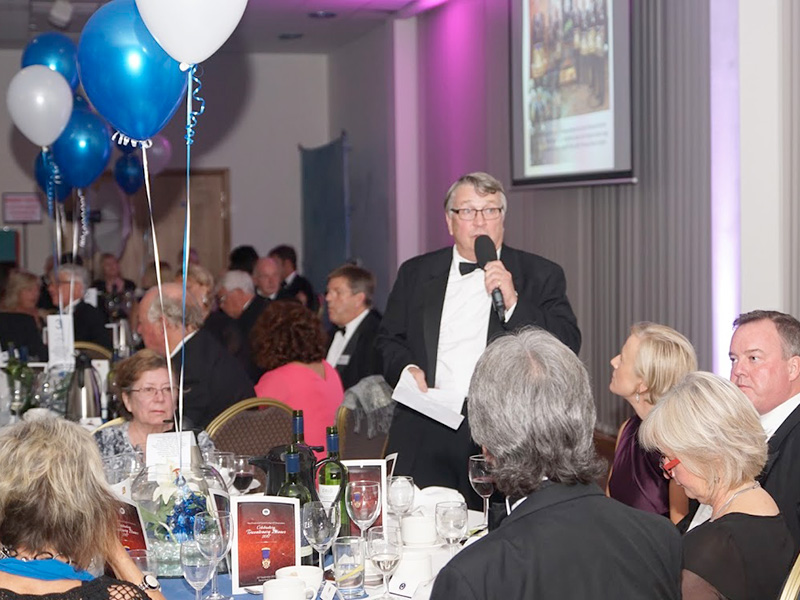 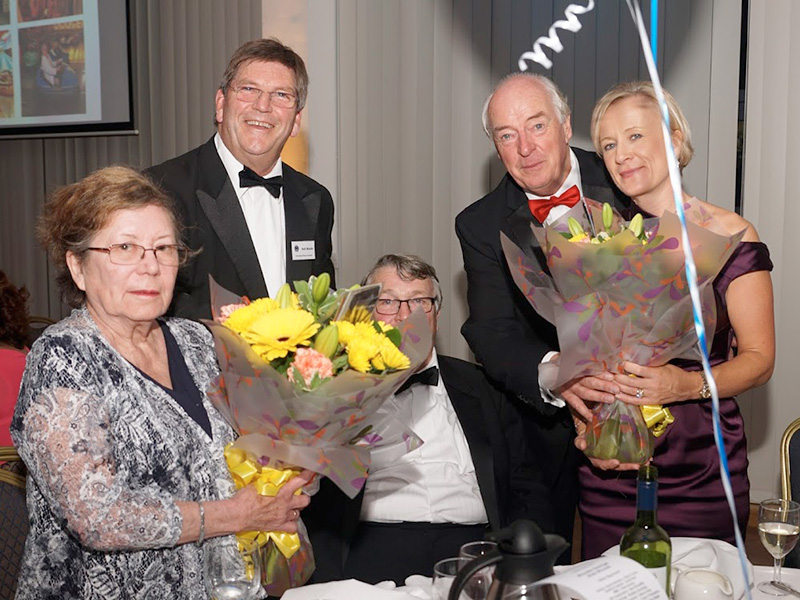 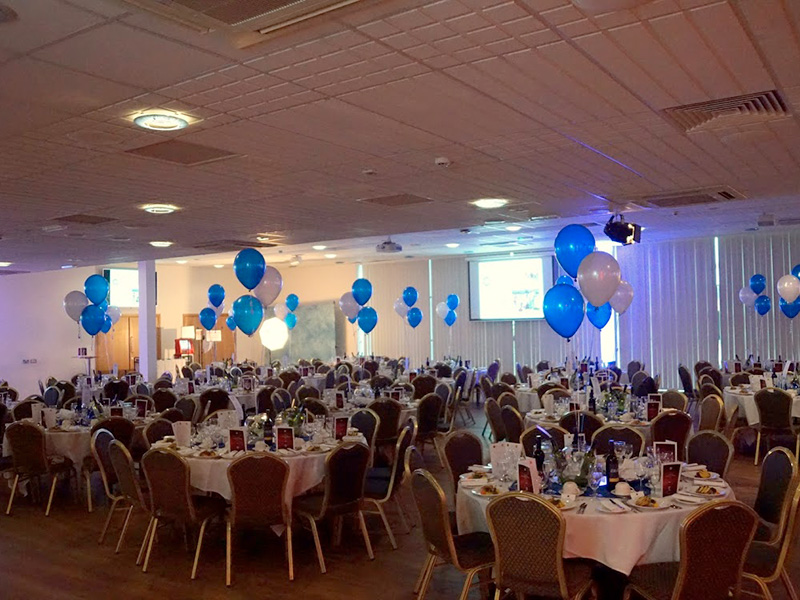