On Saturday 19th March 2022 fifty four Active Devonshire Provincial Officers and their wives and partners gathered together at the Livermead Cliff Hotel to celebrate their term in office, the lunch was attended by the PGM Ian Kingsbury JP together with assistant PGM’s Peter Keaty, Craig Cox, Andy Vodden and past assistant PGM Colin Gale.

The sun shone, the meal was superb and the chatter throughout the meal confirmed that everyone who attended was having a thoroughly pleasant time. 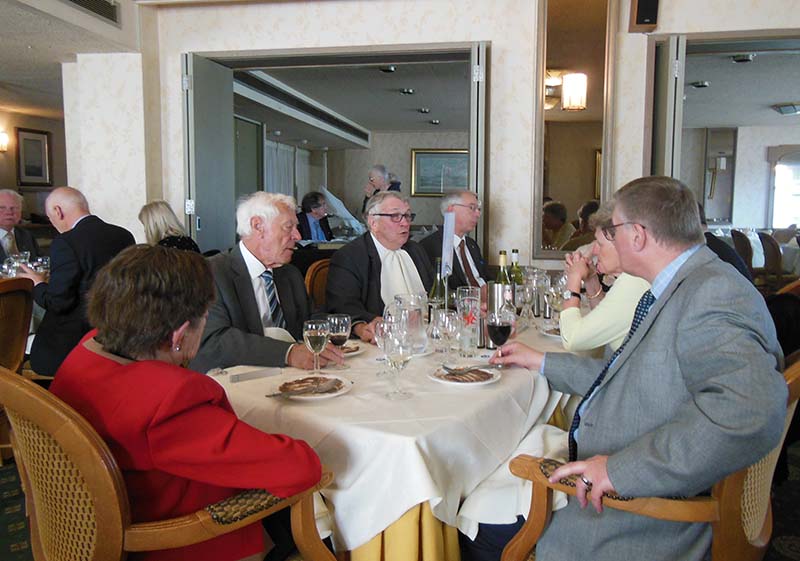 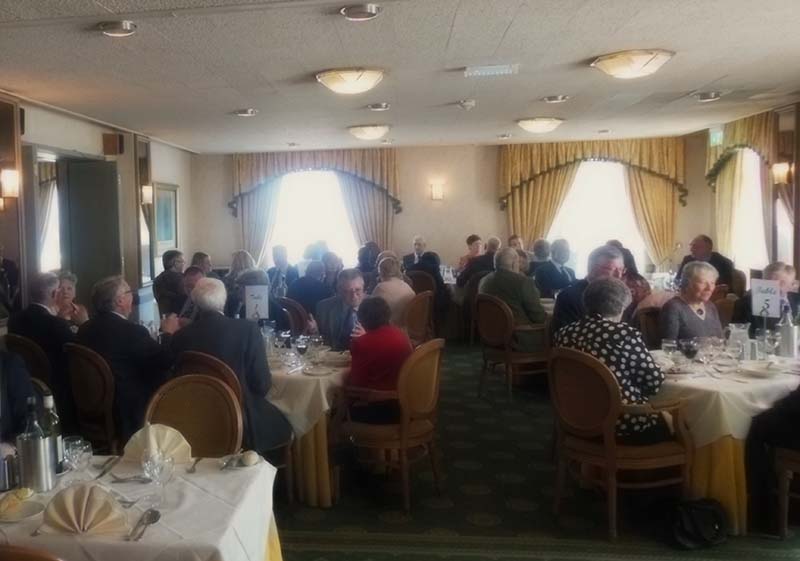 The day had been organised by the Senior Warden W. Bro. Mike Boon and the Junior Warden W. Bro. Paul Howard-Baker as is the tradition when they near the end of their term of office. At the end of the meal, Ian Kingsbury thanked everyone for attending and reminded all present of the honour of being selected to hold such an important office within the province, he thanked them for the hard work they had all put in under the very difficult circumstances endured over the last two years and thanked their wives for enduring their many absences from home.

Mike Boon again thanked the active officers and their partners for the support they had given the Wardens on their travels saying that due to Covid he and Paul had served longer than anyone previously but had not been able to visit as many times as their predecessors managed in one year, while Paul Howard-Baker thanked the ladies for their support and presented Ian with a beautiful bouquet of flowers for Toni, his wife, who sadly could not be there with him.