Freemasons Flying to Save Lives 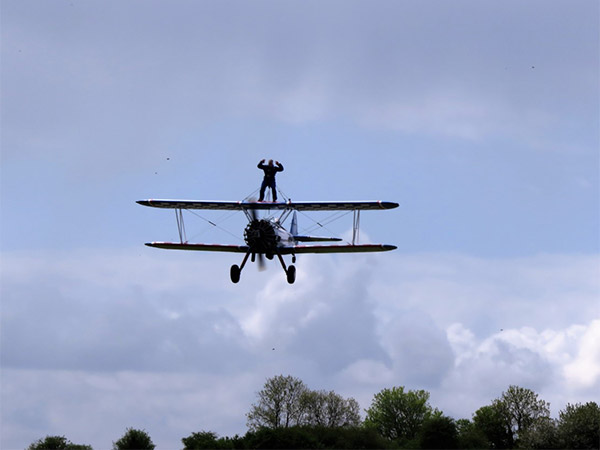 After discussion with the members of his lodge, The Lord Roborough Masonic Lodge who meet at the Mount Edgcumbe Masonic Hall in Plymouth the money was donated to “Heartswell Southwest” a charity based in Derriford Plymouth committed to support heart patients, their families and carers throughout Devon, Cornwall and the Scilly Isles . The charities chairman Clem Spencer was asked to use the money towards making a defibrillator available to St. Mary’s Church in Plymstock (one of several placed around Devon by Heartswell).

This was fitted into a community case and installed on the outside wall of the Church Hall and made available to the whole community.

On the 22nd September this year Clem Spencer was proud to announce that it had been used to save the life of a gentleman who had been taken ill on that day and that without the Defibrillator being available it was very likely he wouldn’t have survived.

The members of Lord Roborough Lodge all agreed that the money which is only part of their annual charitable giving within the community could not have better spent and they felt equally proud to have been responsible for saving a life.