Lord and Lady Clifford’s house at Ugbrooke Park was the scene of the Devonshire Masonic family garden party to celebrate 300 years of Freemasonry.

The Provincial Grand Master of Devonshire RW.Bro Ian Kingsbury opened proceedings at 2pm. He thanked the organisation committee of Clive Eden, Phil Ratcliff, Brian Adams, Keith Bower, Keith Meager, Kit LeMarquand, Rem Lockton and Greg Osborne and hoped that everyone would enjoy their day in such a wonderful family atmosphere.

The Provincial Grand Master took wine with the Drum Major and brought the festivities to a close at 5:30pm.

What a gloriously sunny summer’s day at Ugbrooke House. A tremendous vote of thanks to all the organisers, those that ran stalls and entertainment and for everyone who attended and made it such a fantastic and enjoyable day. 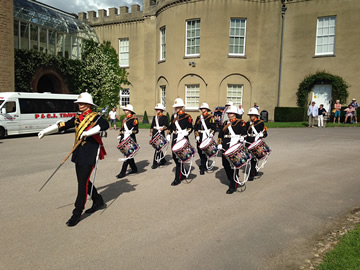 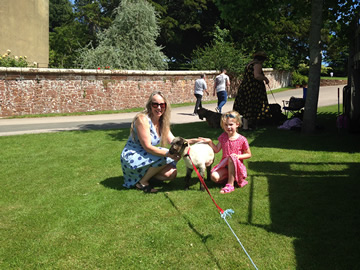 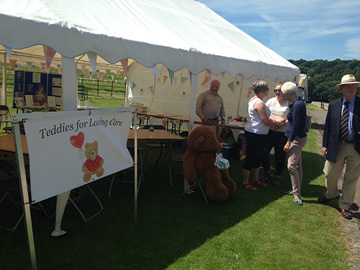